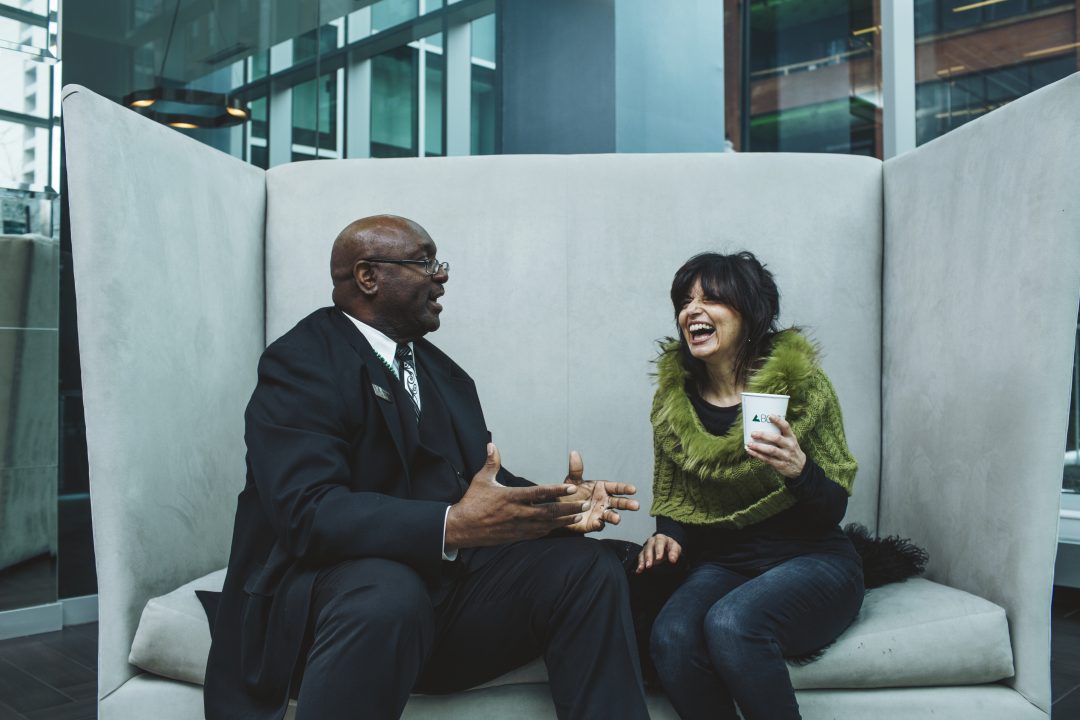 My family came from nothing, but we had everything. My paternal grandparents were first generation Italian Americans. My grandfather didn’t finish high school and instead was forced to work in a factory to help support his family. He once told my father he would do anything to “have the privilege of working at a place where he was required to wear a tie.” Of course, this wasn’t an option for him.

My grandmother had been orphaned when she was young, which left her imbued with a gentle stoicism her whole life. Everyone knew that she was really in charge. She was still and peaceful, like the bottom of a river underneath the turbulent currents of that generation.

The nucleus of the Bozzuto family was the kitchen table at their home in Waterbury, Connecticut. The table was like a New York Metropolitan Opera stage, replete with a cast of regular and visiting actors. Voices rang through the room in thunders of baritone and bass. Crackles of falsetto laughter filled the room. My grandmother never sat, she just circled the table like a maestro. Her work was never done. Her job was to elicit greatness from the others, and to ignore their poverty as if a masterful sleight of hand.

I remember the kitchen being enormous. It had to be in order to accommodate the full cast and supporting characters. But it wasn’t. It wasn’t at all. In fact, the room was so small, today’s modern stagehand would marvel at the permutations and geometric configurations that somehow allowed an infinite crowd to fit comfortably in that finite space. A Lazy Suzan heaped with incredible food fragrantly spun like a roulette wheel in the center of the table.

That room was the embodiment of joy, and from it radiated four children, one of whom is my father. The boys became the first Bozzuto’s in our family to ever attend college. In addition, my father and his brother served this country in the Vietnam War. My uncle never stopped serving and he ultimately became a Colonel in the Air Force. As you well know, my father and his partners went on to found The Bozzuto Group, which is now in our 30th year with over 2,500 employees.

While poverty may have always hummed quietly in the backdrop of their home, ethics, hard work and values were what really defined our family. Unapologetically, the family did what they had to do to survive on a single blue collar salary. When raincoats were needed, my grandmother would take my grandfather’s old coat and cut it into thirds, one for each boy. When my father wanted to learn to read, an uncle dropped off a grocery bag of comic books that were subsequently ferreted away and devoured until the words made sense. When my grandfather could afford it, he would buy extra canned goods and would bring them down to the basement to join shelf upon shelf of other provisions stacked to the sky. They were so concerned that another depression could come, that they wanted to be “prepared,” as if countless cans of condensed milk could somehow keep bellies full until those more educated could figure out how to fix the economy.

My father has always told me to, “Never forget where we came from.” Not only am I unwilling to forget, I cherish this background and all it has taught me about what really matters. You see, what my grandparents created in that room, at that table, in that house, was sanctuary. They were a family serving family just like each of us every day at The Bozzuto Group.

As we strive to create sanctuary for our residents, employees and partners alike, we can all experience this exceptional feeling of home. Through the creation of extraordinary experiences for those that we serve, the world will become a better place.

As you can see, we had everything. 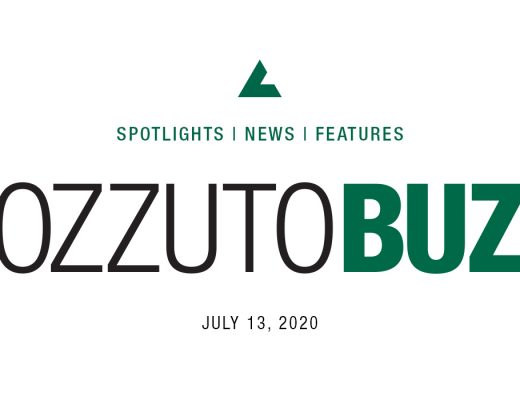 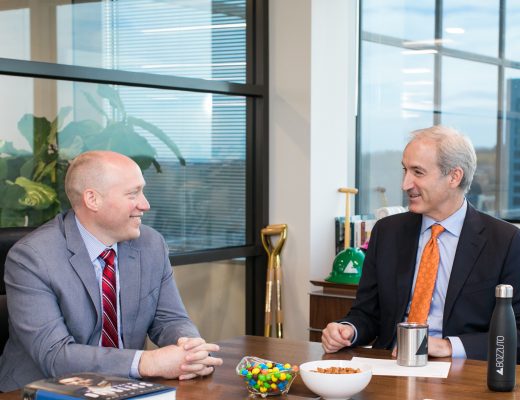 Bozzuto Leadership Takes on Next Adventure 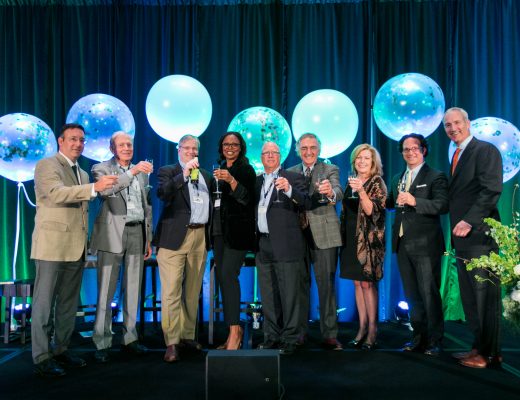 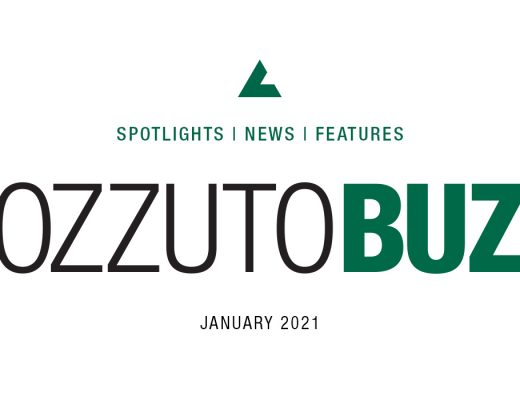 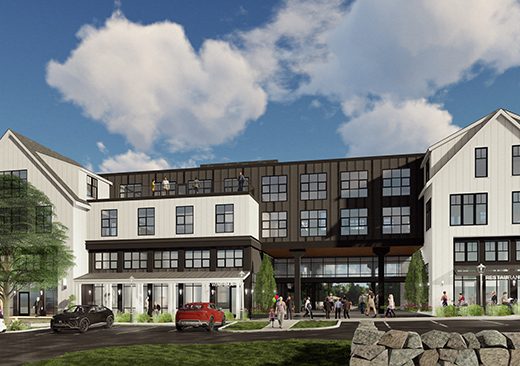 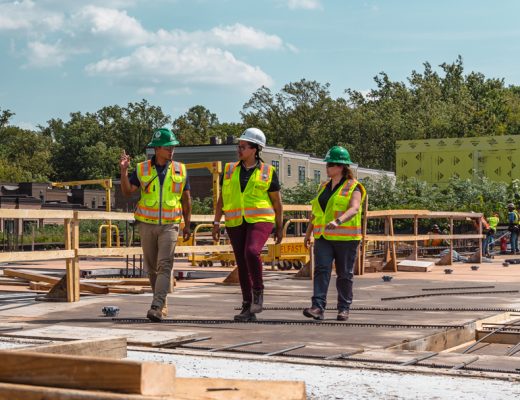